WINDSOR — Northern Colorado’s tech industry CEOs have two major issues at hand: gathering and retaining talent and maintaining security for their own companies and their clients.

When it comes to talent, a significant roadblock — as it is in many industries — is finding

hourly workers for jobs like manufacturing and technical work. One issue is that community colleges seem to have fewer programs for skills like welding and electrician work, noted Chris Schmachtenberger, site manager for Carestream Health Inc., a health imaging service. Rather, he is getting employees in those skill sets using a recruiter and employment websites. Stan Strathman, vice president of wafer manufacturing for Broadcom, said he has a similar issue with employment and uses a temp agency to find skilled workers. While he said Broadcom has increased wages to compete, it’s difficult finding workers who meet the standard they’re seeking.

“Who we are looking for need good problem-solving skills, team skills, communication,” Strathman said. “They’re on their feet for 12 hours a day. They need to have a solid work ethic. If they have those fundamental skills, it’s easy for us to train them in what they need to do manufacturing-wise. But we find a lot of those skills are fundamentally missing at a high rate.”

Schmachtenberger similarly looks for character over the exact training and certifications needed.

“We look for fundamental skills and knowledge, an ability to troubleshoot,” he said. ‘We can find the right person to train.”

Employers are also looking to hire locally but at times have to broaden their search pool to get the skills they need. Colorado’s high housing rates can also pose a challenge for bringing in talent, however.

“We recruit all over,” said Kent Bejcek, president and CEO of Squarei Technologies Inc. “We would love to find a kid out of CSU or CU or someone local. But the housing affordability concerns me for younger people. If they’re not already in a housing situation it can be really hard.”

Ken Salazar, Chief Payments Officer for Madwire®/Marketing 360, said that one place they’ve been able to find a lot of employees is from the area universities.

“We’re highly dependent on the universities,” he said. “We’ve done a good job of attracting talent and giving students a place to come when they graduate. We’re looking mostly for people who want their second job. They go out, cut their teeth and then come here to us for a few years.”

Another issue with talent is the average age. Schmachtenberger said he recently brought the average age of his employees down from 57 years old to 51 years old, but that it can be difficult to find workers in his specific tech field. Bejcek added that the tech industry can be a difficult one for older employees.

“Our business changes so fast that other guys are in a tough position,” he said. “Those in their mid-40s are either changing careers or finding a way to grind it out. It’s a tough situation to be in.”

While talent acquisition is a major issue for technology leaders in Northern Colorado, an issue for everyone is cybersecurity, said the CEOs.

“For us, it’s been a mental shift away from ‘it’s the big guys who they’re after,’” said Rob Protzman, president of Chartered Technology. “It’s been difficult for us to get across to our customer base that they’re not after the big guys. When you can afford to become a cybercriminal and buy a starter pack for very little money online you don’t need as big a target as before.”

Protzman added that small- to medium-sized businesses adopting best practices when it comes to cybersecurity can mean the difference between them keeping their doors open or not. If a breach were to happen and their client information was stolen, it can mean the end of the business.

All of the CEOs were wary of security issues, especially when it came to phishing or email security. That’s why they have their employees go through webinars and even faux-phishing scenarios to prepare. Even so, one issue they’re well-aware of is the struggle between best practices when it comes to security and doing what is convenient.

“People are willing to give up the security aspect to have the convenience,” Protzman said. “Employees like to make things easy. For me, it’s going back to the security piece of it. People will sign into their personal accounts or sign into this system from home; the culture is to make it as easy as possible. But that’s what keeps me up at night.”

WINDSOR — Northern Colorado’s tech industry CEOs have two major issues at hand: gathering and retaining talent and maintaining security for their own companies and their clients.

When it comes to talent, a significant roadblock — as it is in many industries — is finding 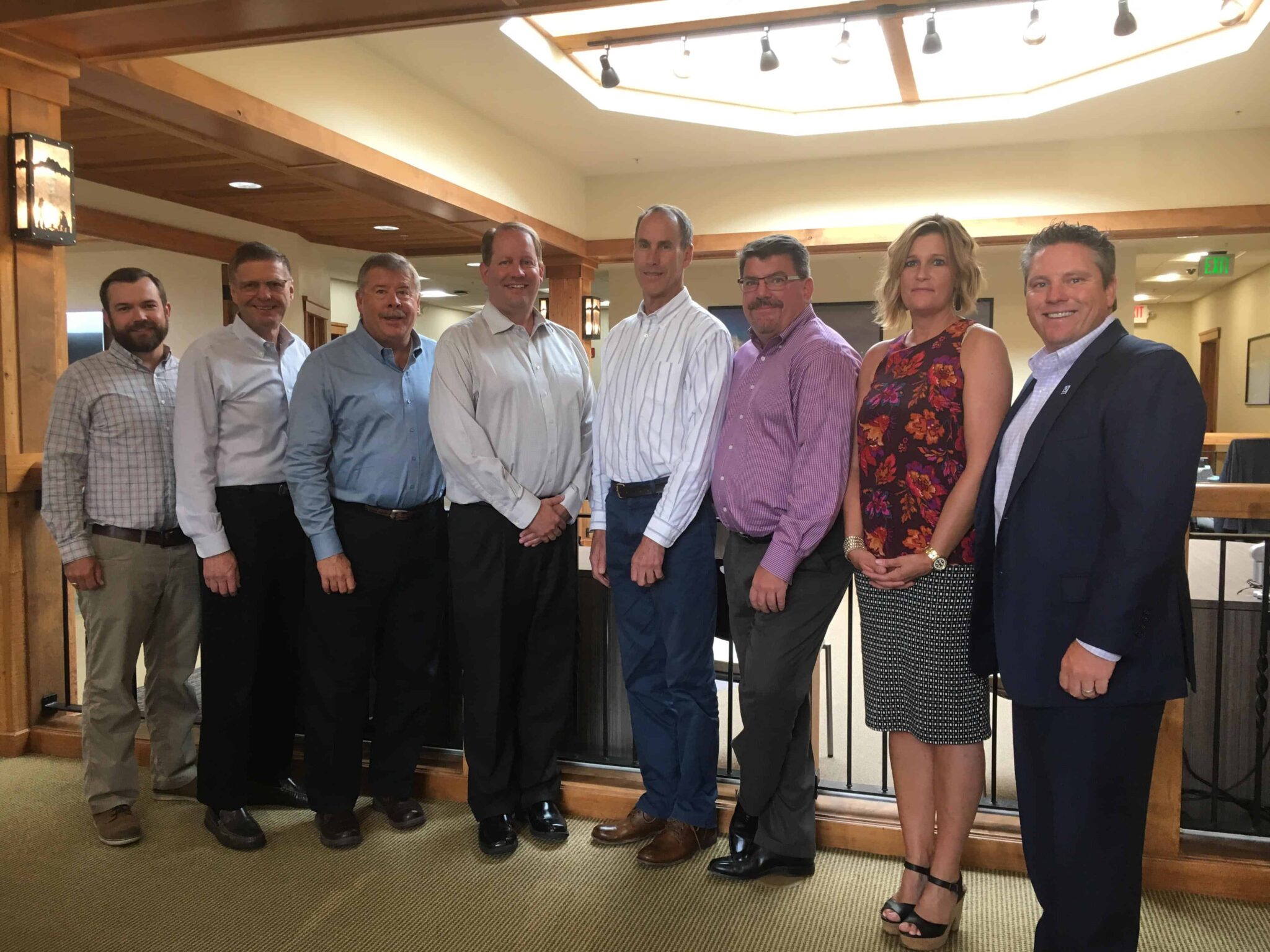