BROOMFIELD — From the outside, it doesn’t look like the typical business-park office building. All brick and glass, the space could just as easily be hip downtown lofts or a trendy brewery and taproom.

But no one inside is toiling away on a new recipe for chocolate stout. The 200 employees at global private equity firm Partners Group AG’s new North American headquarters in Broomfield are busy making deals.

Local leaders and company bigwigs gathered at the new campus on a snowy morning Tuesday to tour the new facility and chat about Broomfield’s position as a budding regional economic powerhouse.

The sprawling Partners Group campus, which has been under construction for three years and includes more than 129,000 square feet of office space spread over a dozen acres in the Interlocken business park, is nicknamed “The Factory.” Exposed brick walls and elevated client conference rooms overlooking an open bullpen give the space an industrial feel.

“The brick, and steel and stone look of the place is very intentional,” Partners Group co-CEO David Layton told BizWest. “The big themes that have dominated the private equity world over the last 30 years have been transactional — buying and selling is how you create value … But when people come to work here, we want them to have the very tangible sense that they’re building something real.”

The Partners Group campus features amenities not often seen in the typical factory setting: a cafeteria complete with an in-house chef, a state-of-the-art fitness facility and massive video-conferencing screens connected to sister offices in London or Singapore or Toronto.

Partners Group, founded and headquartered in Switzerland, is a global firm with offices across the world and more than $90 billion in assets under management.

In 2015, Partners Group “reached a milestone for our firm and hit a point where about 50 percent of our investment volume was coming out of the U.S.,” Layton said. “As a firm that has historically been disproportionately focused on Europe, that was a big deal for us.”

Despite having about half of its investment volume flowing from the United States, only about 15 percent of the firm’s roughly 1,000 employees were domestically based.

“We wanted to find a place where we could build a culture and build a campus in an environment that represents who we are — and is also close to a big airport,” Layton said.

“When you look at Colorado and the Mountain West, there are only a few places that you’d consider globally connected communities that are big players in the emerging global economy,” Broomfield economic-development director Jeff Romine said. “We’re becoming one of those places.”

Broomfield mayor Randy Ahrens said the presence of Partners Group is but one of many feathers in the city’s cap.

Access to the highly skilled workforce concentrations in Boulder and Denver was a critical draw for Partners Group.

“The people who live here are passionate. There’s an energy that’s a good draw for young people,” Layton said. “We’re able to pull [employees] from both the Denver area and the Boulder area. The icing on the cake is that there’s a view of the mountains. Coming from Switzerland, that means something to us.”

Access to the workforce along the Front Range “has been a real differentiator for us,” Layton said. “Most of our competitors are headquartered in big markets — New York, Los Angeles, San Francisco — so being here sets us apart and gives us our own calling card. We’ve found that [Colorado] is a great place to recruit to.”

Partners Group expects its Boulder Valley footprint to expand in the coming years.

The company plans to boost its local employee count to upwards of 500, which would make Broomfield the firm’s largest office hub.

Partners Group owns an additional roughly 12 acres of space adjacent to its existing campus where additional offices could be built to accommodate the growing staff.

“Our business is a people business. Every year, we bring in hundreds of people — CEOs, directors of large companies — for board meetings, and we really have a unique opportunity to impress them with our facilities in this region,” Partners Group executive chairman Steffen Meister said. “There are so many people who come to this campus, stay for a couple of days, and they will just get it. They understand why we’re here.”

BROOMFIELD — From the outside, it doesn’t look like the typical business-park office building. All brick and glass, the space could just as easily be hip downtown lofts or a trendy brewery and taproom.

But no one inside is toiling away on a new recipe for chocolate stout. The 200 employees at global private equity firm Partners Group AG’s new North American headquarters in Broomfield are busy making deals. 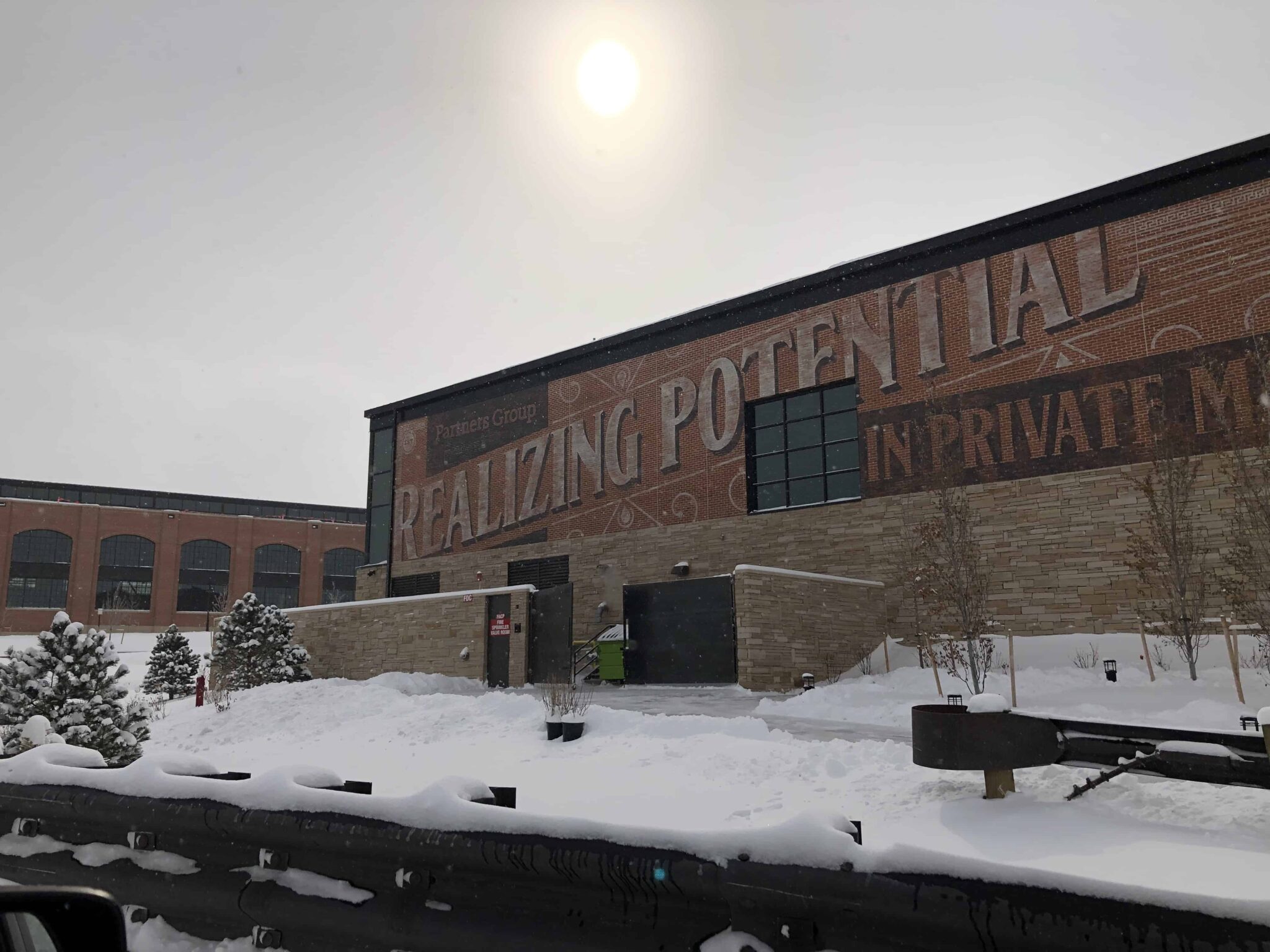 Local realtor count hit record in 2022, but expected to drop this year